The Birmingham 2022 Queen’s Baton Relay is confirmed to visit Lincoln during its final journey through England this summer, as the full route is revealed.

Birmingham 2022 is hosting the 16th official Queen’s Baton Relay – a journey which brings together and celebrates communities across the Commonwealth during the build-up to the Games. In England, the Queen’s Baton Relay will provide the opportunity for communities to experience the excitement for Birmingham 2022, as the 11 days of showstopping sport nears ever closer.

The Queen’s Baton Relay is set to travel to more than 180 communities in England for a total of 29 days, before arriving at the Opening Ceremony for Birmingham 2022 on July 28th 2022. Starting on June 2nd, the Baton will spend four days in London, coinciding with the Queen’s Platinum Jubilee Weekend. The Baton will then resume the international journey and return to England on Monday 4th July to commence a 25-day tour of the regions.

On July 10th, Lincoln will officially welcome the Baton. 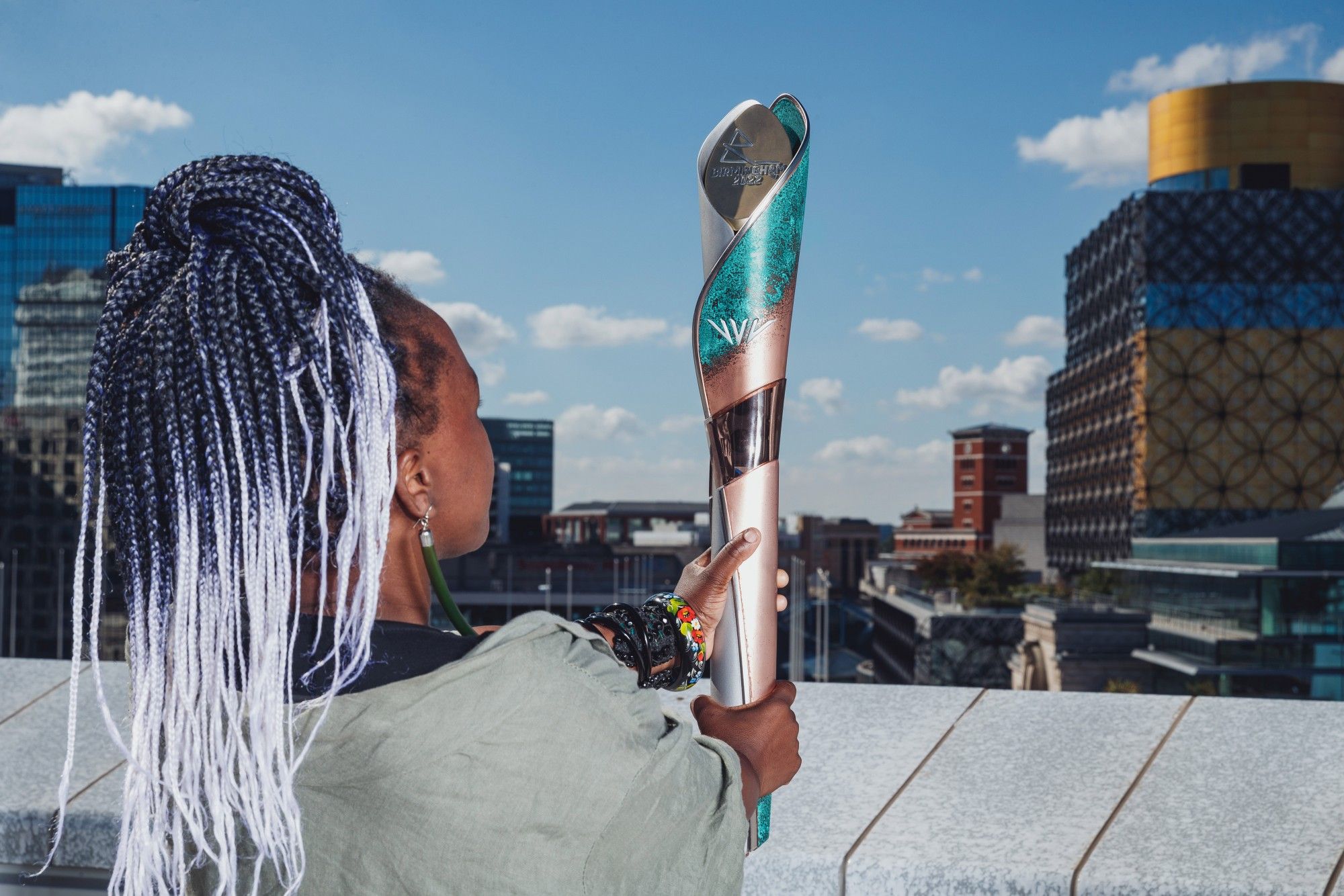 A busy schedule of activities and events are planned for the Queen’s Baton Relay, with opportunities to highlight untold stories from Batonbearers who are striving for change in their community.

The schedule of activity for the Baton’s time in Lincoln includes:

*Times subject to change, further details on events to be released soon.

Members of the public are encouraged to get involved with the celebrations and embrace the arrival of the Baton, taking the opportunity to experience the buzz of Birmingham 2022 in their community. The Birmingham 2022 website will be updated with information over the coming months, with detail on the events and where to line the route.

Cllr Bob Bushell, Portfolio Holder for Remarkable Place at City of Lincoln Council said: “We look forward to hosting the Baton in Lincoln as part of the Queen’s Baton Relay in July.

“This is a very exciting opportunity for us to showcase the city and what we have to offer and welcome residents and visitors to enjoy the evening’s celebrations.” 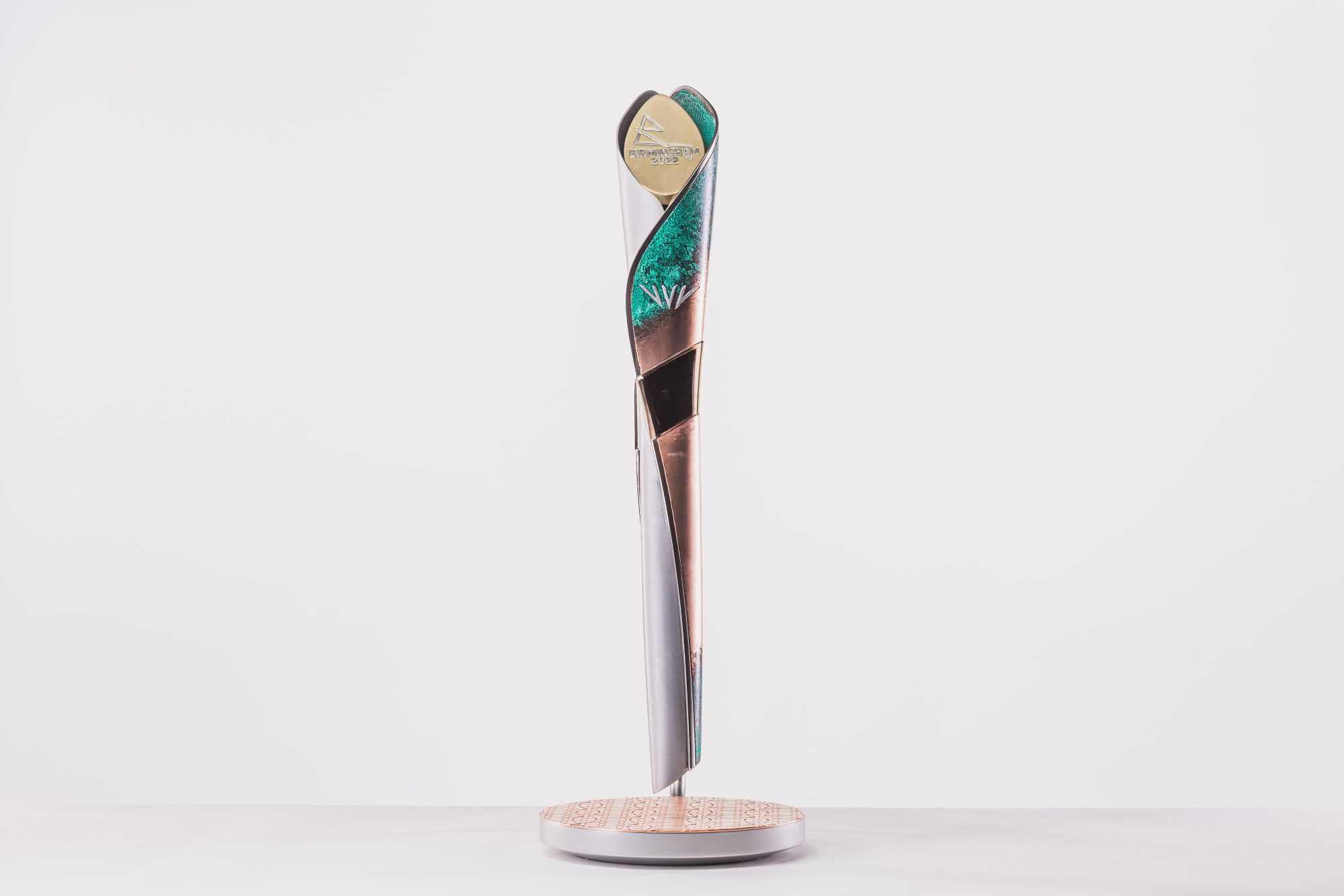 Thousands of Batonbearers, each with inspiring backgrounds and stories, will have the honour of carrying the Baton during the journey through England, including those nominated in recognition of their contributions to their local community, whether that be in sport, education, the arts, culture or charity.

The Birmingham 2022 Queen’s Baton Relay began at Buckingham Palace on 7 October 2021, when The Queen placed Her Message to the Commonwealth into the Baton and passed it to four-time Paralympic gold medallist Kadeena Cox, who had the honour of being the first of thousands of Batonbearers to carry the Baton.

Since then, the Baton has visited Commonwealth nations and territories in Europe, Africa, Oceania, with more destinations in the Caribbean, the Americas, and other countries in Europe, including the Home Nations consisting of five days in Scotland, four in Northern Ireland and five in Wales, where it will finish on July 3rd, before returning to England in summer for the final countdown to the Commonwealth Games.

The dates of when the Baton visits each region are:

Phil Batty, Director of Ceremonies, Culture & Queen's Baton Relay, said: “Whilst the Baton has been travelling across the Commonwealth, we have worked closely with Local Authorities in England to devise a route that engages with hundreds of communities, passing sport venues, historic sites, local schools and Areas of Outstanding Natural Beauty. Yet the Queen’s Baton Relay is far more than just a journey. It symbolises connecting people from every corner of the Commonwealth, celebrates Batonbearers who take on challenges, and marks the countdown the biggest sporting event in West Midlands history. And by the time the Baton returns to England for the final leg, 71 nations and territories will have already experienced the magic that comes with it.

“We hope that communities across the country join the excitement, attend events near them, line the streets to cheer on our incredible Batonbearers and celebrate the Birmingham 2022 Commonwealth Games.”

Commonwealth Games Federation President Dame Louise Martin DBE said: “The Queen’s Baton Relay symbolises hope, solidarity and collaboration across the Commonwealth at a time when it is needed most. It continues to inspire people wherever it goes and creates huge excitement for Birmingham 2022 as it journeys towards the Commonwealth Games Opening Ceremony on July 28.”

Throughout May, the Queen’s Baton Relay continues its journey through the Caribbean and the Americas, with visits to St Kitts & Nevis, Antigua & Barbuda, Bermuda and Canada, amongst others.

For more information on the Birmingham 2022 Queen’s Baton Relay visit to Lincoln, visit the City of Lincoln Council's website.

The information provided on the route through England is subject to local authority approval and therefore could be subject to change.

If you’d like to find out more about Lincoln BIG or have any questions, we’d love to speak to you.

Quiet spaces for all

Take time out to enjoy quieter spaces in the city 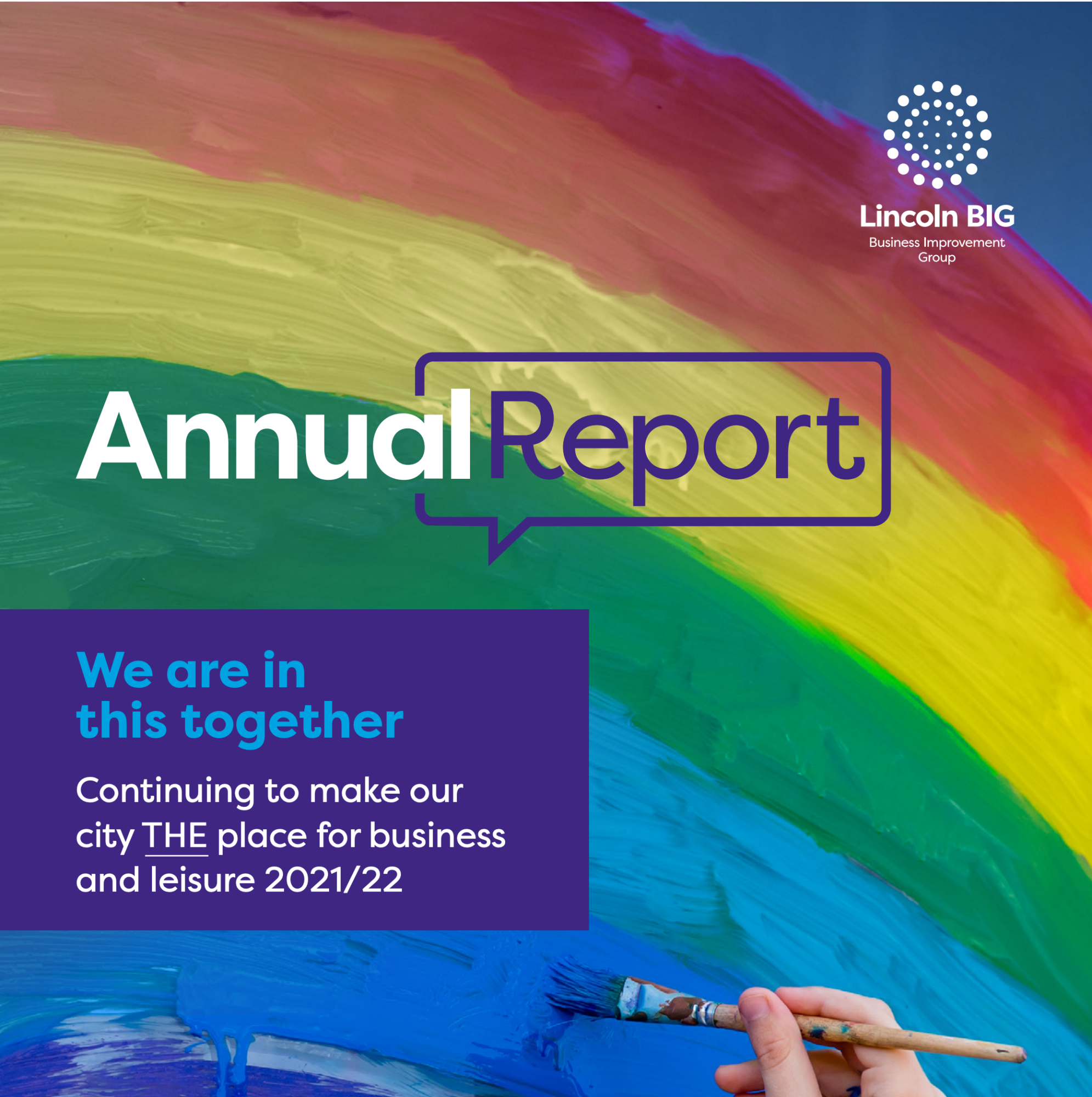 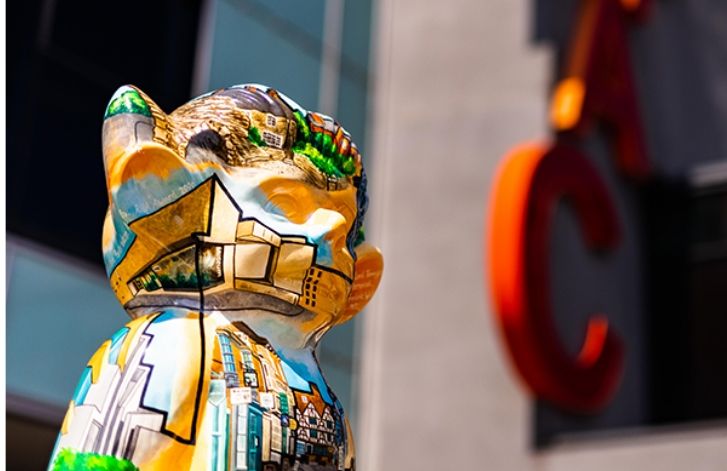 Fun Trails for families and couples!

Free, safe, accessible and contactless fun trails for everyone!

Hear about the latest news, events and city information in our newsletter